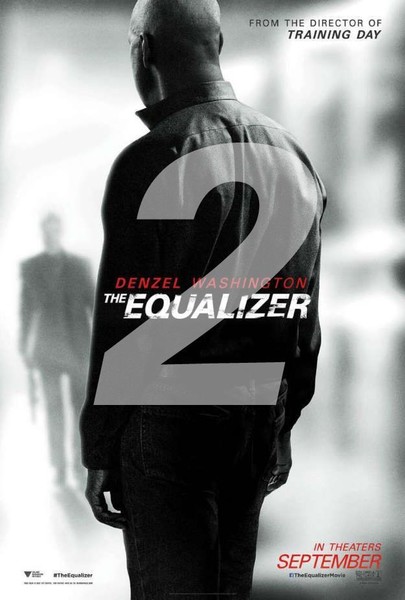 “There are two kinds of pain in this world”: 3
McCall stabs a thug in the face with his glasses
McCall cuts a thug’s throat with a broken teapot
McCall forces a thug to stab himself with his own knife then breaks his neck

“Five pounds of pressure, that’s all it takes”: 1
McCall slams a gangster’s head against a wall killing him

Airport Drive: 1
McCall shoots an assassin in the head

Hurricane: 6
York shoots a state trooper
McCall shoots Kovac in the head with a harpoon
McCall stabs Ari with knives then cuts his throat with knives
Resnik activates a flash bang that ignites flour thrown onto the floor by McCall blowing him up
McCall stabs York with a knife then cuts his throat with a knife and kicks him off the watchtower to his death
A photo of Vivienne McCall is seen died from unspecified causes