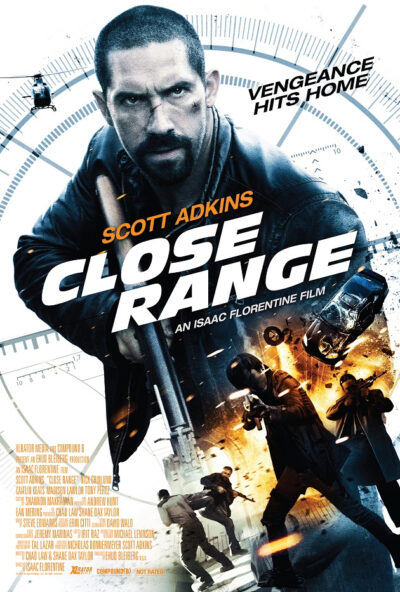 Desert Chase: 1
Colt shoots Aguilar in the passenger seat of the SUV

Barn: 1
Colt strangles a cartel thug with his own rifle

House Shootout: 7
Colt shoots Pablo
Colt slams Ramos’ head onto a table hard breaking his neck
Colt shoots Sesma
Colt uses Ortiz as a human shield and Zavala shoots him (shared)
Jasper shoots Garcia with a shotgun
Colt stabs Montez in the chest with a knife
Colt stabs Zavala repeatedly in the side then stabs him in the balls with his own knife

A Choice: 1
Colt shoots Jasper in the head