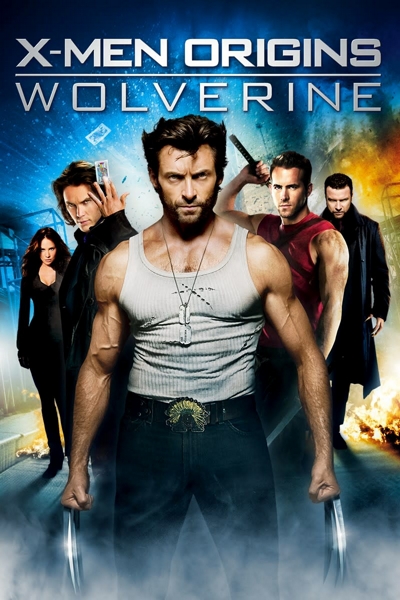 Northwest Territories, Canada 1845: 2
John Howlett dies from his gunshot wound inflicted by Thomas with a shotgun
James stabs Thomas Logan with his claws

“You’ve never tried it before”: 1
Sabretooth slashes Bolt with his claws killing him

“I took an oath to protect the American people from every threat both foreign and domestic”: 1
Stryker stabs General Munson with a surgical knife

*Only counted in the Japanese version of the film due to the post credits scene of him being alive not being shown.