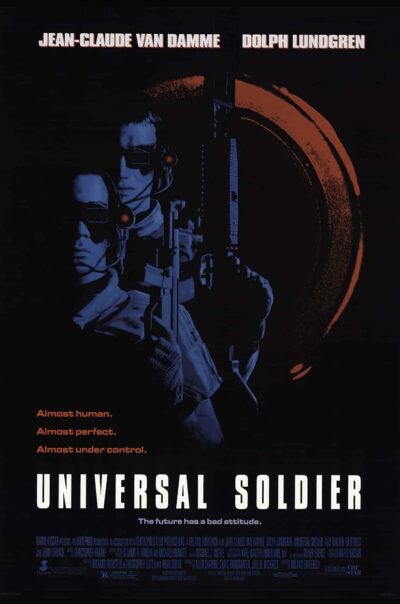 [THE CHALK-OUTLINE] Universal Soldier (1992): Breakdown by Kain424 Using the bodies of “M.I.A.” Vietnam soldiers, the government creates a platoon of seemingly invincible super soldiers.  When one begins to remember who he was in his past life and escapes, explosions, car chases, and fighting ensues in this epic versus film. [THE EXECUTION] Versus films are … Read moreUniversally Awesome!