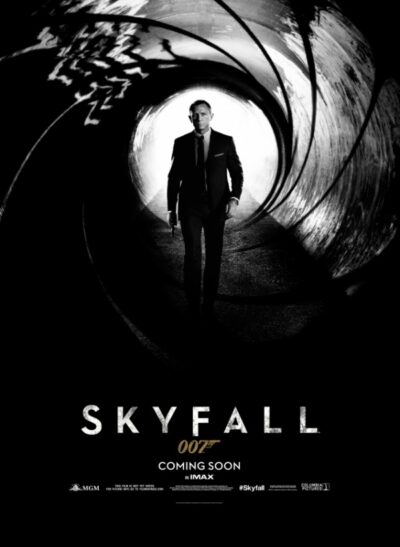 “Think on your sins”: 8
8 MI6 agents coffins are seen killed by an explosion caused by Silva hacking into the gas systems inside MI6 Headquarters

Shanghai: 4
Patrice shoots a security guard
A security guard’s body is seen shot by Patrice
Patrice snipes his target in the back of the head
Bond accidentally let’s go of Patrice’s hand causing him to fall from a building to his death

“Good luck with that”: 1
A komodo dragon bites one of Severine’s bodyguards in the leg, Drags him away and kills him offscreen

”Last Rat standing” : 2
Silva dies from having a knife thrown into his back by Bond killing him
M I dies from her gunshot wound inflicted by one of Silva’s men