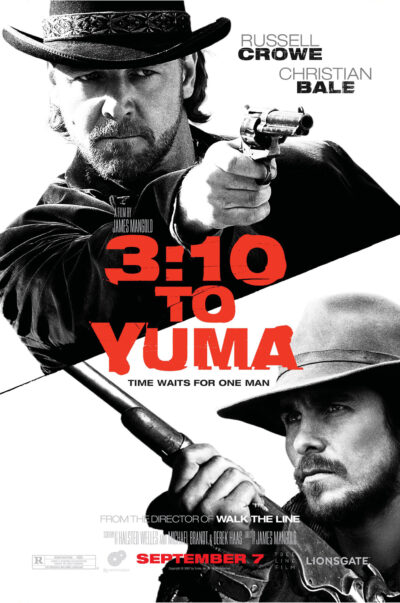 “They’re gonna hang me in the morning”: 1
Ben stabs Tucker in the throat with a fork

“Even bad men love their mamas”: 1
Ben throws Byron off a cliff to his death

Night Attack: 3
Ben shoots 2 Apaches with a shotgun
Ben cuts an Apache’s throat with a knife

Railroad Escape: 2
Ben throws a pack of dynamite into the air and Dan shoots it blowing up the tunnel and causing it to collapse crushing a railroad enforcer (Shared)
Doc Potter dies from a gunshot wound inflicted by a railroad enforcer