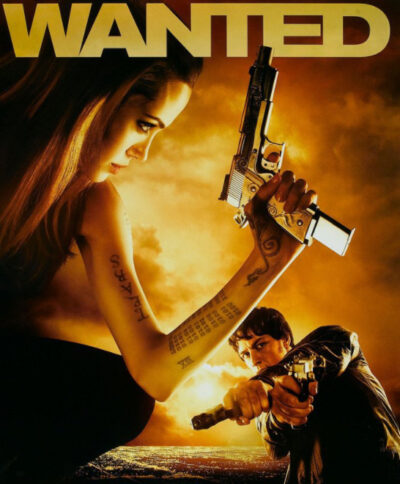 Taking out one by one: 1
Rictus is shown dead shot by Cross

Assassination Montage: 2
Wesley shoots Robert Dean Darden with a curved bullet
Wesley shoots a businessman in his limo through the sun roof

Butcher Fight: 1
Wesley shoots The Butcher’s blade into The Butcher’s chest (which got stuck in his gun barrel) then kicks it further killing him

Taking Control: 1
Wesley snipes Sloan in the back of the head