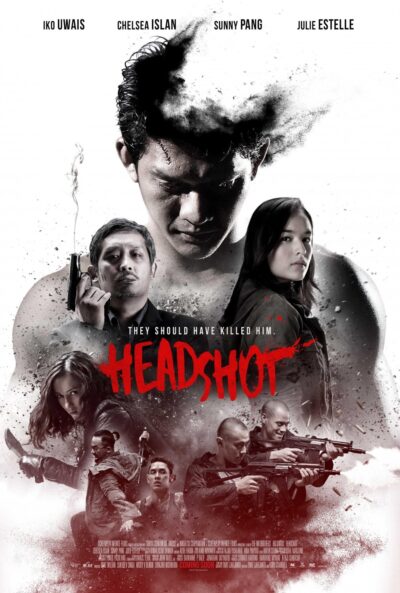 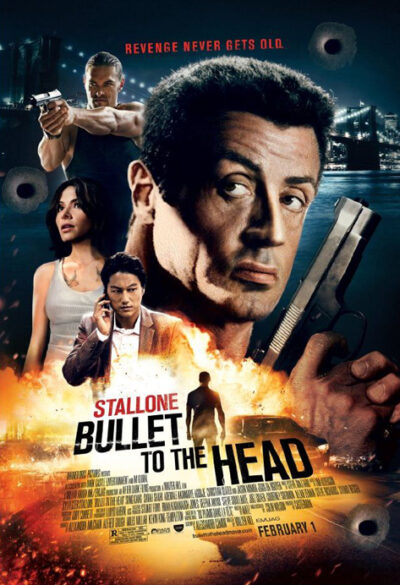 Yep.  Apparently Sylvester Stallone e-mailed AICN with the news that Walter Hill will officially be directing him in the drama/dark comedy Headshot.  This news comes on the heels of former director, Wayne Kramer, leaving the project due to artistic differences. So color me wrong.  I seriously doubted this would happen. FORUMS