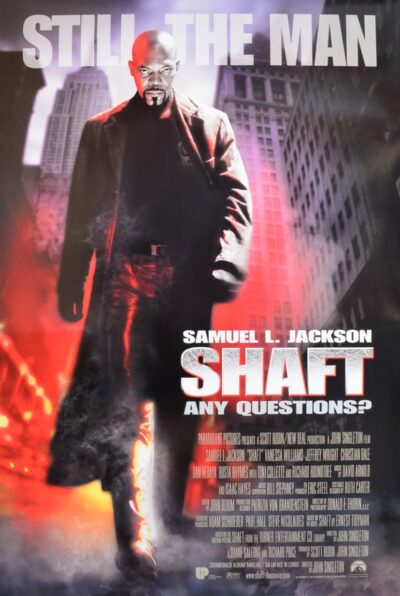 “Homeboy’s got rhythm huh?”: 1
Trey dies from a seizure caused by Wade hitting him in the head with a metal pole

“You wanna tell him about Tattoo?”: 1
Peoples stabs Tattoo with an ice pick then throws him out of a window to his death