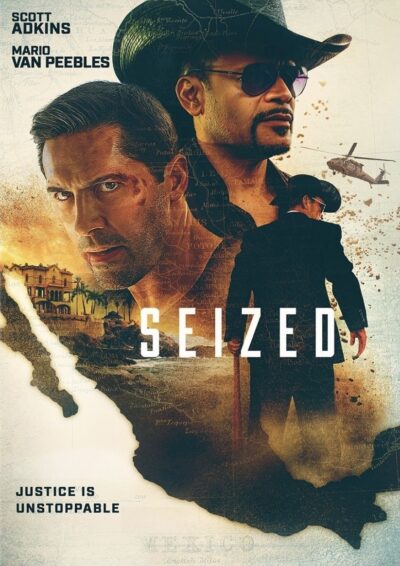 Opening: 1
Nero’s Wife’s photo is shown, having been killed by Donovan’s men

-Many beatdowns/knockouts but nothing fatal