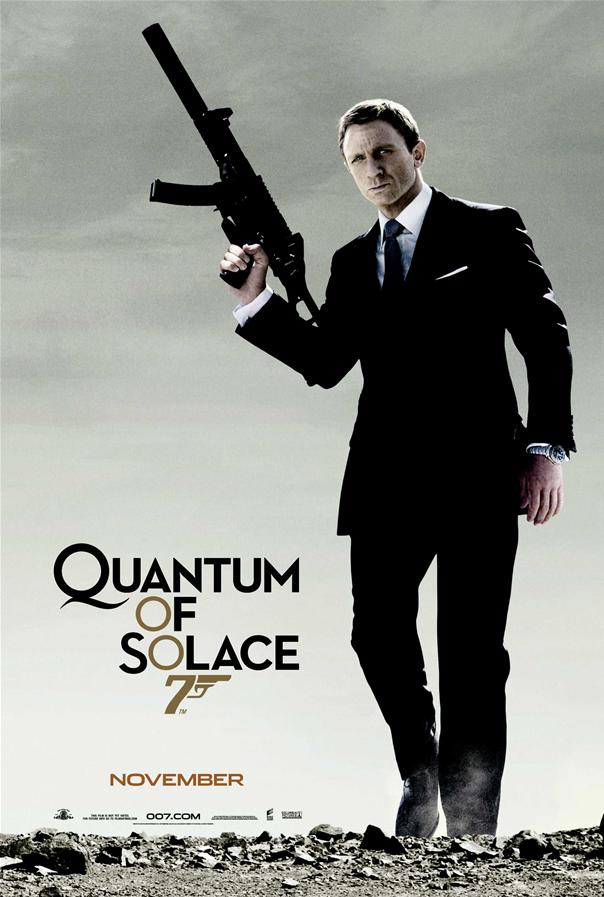 Meeting: 1
Yusef’s Decoy’s body is seen in a photo killed by a Quantum agent

“We have people everywhere”: 1
Mitchell shoots an MI6 agent

Hotel Room Fight: 1
Bond stabs Edmund Slate in the neck and thigh with a pair of scissors causing him to bleed out

Boat Chase: 1
Camille hits one of Medrano’s men with a hook killing him

Road: 3
Bond shoots 2 corrupt cops
Mathis dies from being shot in the back by a corrupt cop

Plane Chase: 1
The Marchetti Pilot accidentally crashes his plane into a cliff blowing himself up