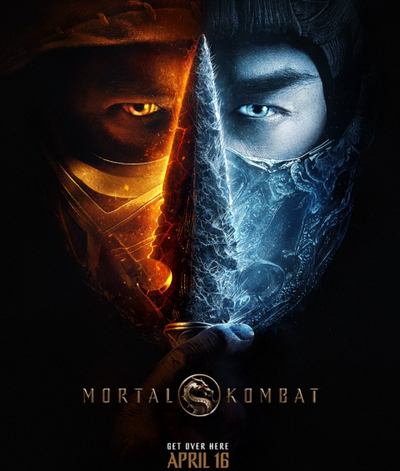 Restaurant: 1
Sub-Zero uses his powers to launch ice chunks at a civilian’s head, killing him

Safehouse Fight: 1
Kano punches through Syzoth/Reptile’s chest and rips his heart out

“Flawless victory”: 1
Kung Lau throws his spinning hat on the ground then kicks/drags Nitara towards it, splitting her in half

Goro va. Cole: 1
Cole slices Goro’s stomach open then stabs him through the eye with his blade

“Your soul is mine!”: 1
Shang Tsung uses his powers to suck Kung Lao’s soul from his mouth with his hand

Fight Montage: 4
Jax smashes Reiko’s head with his metal fists/arms
Sonya stabs Kano through the eye with a garden gnome’s sharp hat
Liu uses his powers to summon a fire dragon, which bites Kabal, setting him on fire, burning him to death
Sonya shoots Milenna through the stomach with her energy gauntlets

Scorpion vs. Sub-Zero: 1
Scorpion breathes fire onto Sub-Zero, burning him to death