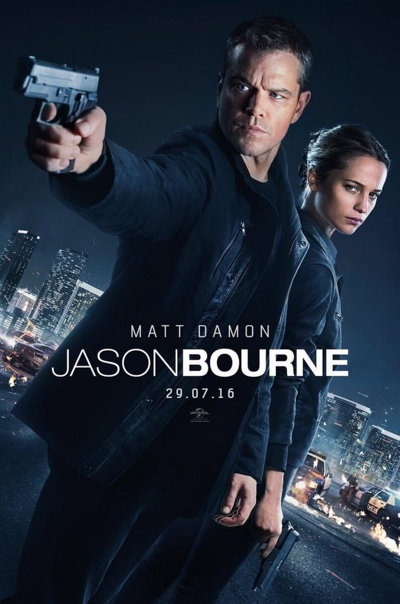 Athens, Greece: 5
Bourne drives a motorcycle into a car door causing it to smash into an agent’s head killing him
The Asset shoots 3 rioters
The Asset snipes Nicky Parsons

Death Flashback #2: 1
Richard Webb dies from being blown up with a car bomb by The Asset

Rooftop Chase: 1
Bourne uses Malcolm Smith as a human shield and he is shot by The Asset (Shared)

Street: 1
The Asset stabs a SWAT officer in the back with a knife

Las Vegas Car Chase: 8
The Asset crashes into 8 cars with a SWAT truck killing the drivers

-Many beatdowns/knockouts but nothing fatal
-Stock footage of kills from The Bourne Identity, The Bourne Supremacy and The Bourne Ultimatum are shown