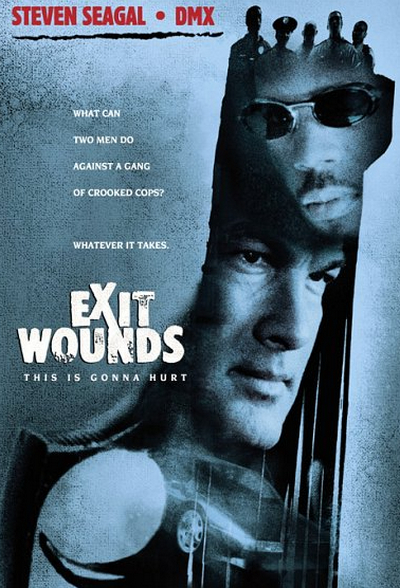 Van: 2
-Orin causes Montini to inject the driver with a lethal poison
-Orin places a corrupt cop on the edge of the van, causing him to get crushed by another car

Club Fight: 1
-Orin smashes a bouncer’s throat with a chain and knocks him through a window, apparently killing him

Final Fights: 2
-Orin causes helicopter to be tangled up with a pipe, causing Lewis to fall onto the pipe, impaling him
-Latrell impales Montini through the head with a wall spike