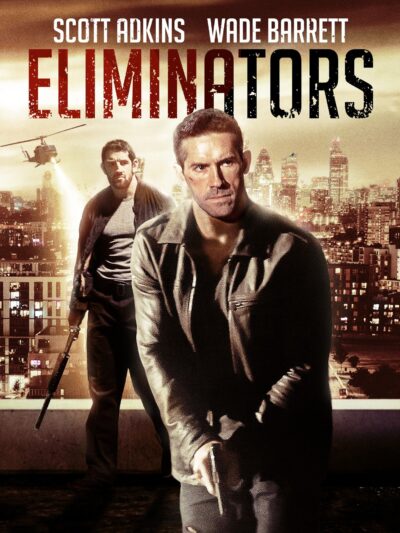 Kitchen: 1
Emma’s photo is shown, having been blown up by a car bomb

Office: 2
Graham is shown dead, shot in the head by Bishop
Bishop shoots a worker in the back

Barn: 4
Thomas shoots 3 of Cooper’s men with a shotgun
Thomas kicks Bishop onto a pickaxe, impaling him

Standoff: 2
Thomas shoots Hannah
Thomas throws a knife into Cooper’s stomach and he dies from his wounds

-Many beatdowns/knockouts but nothing fatal