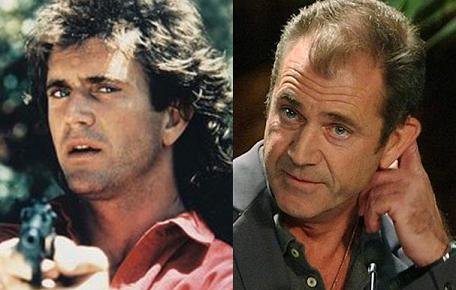 Finally some good news coming out amid the Mel Gibson leaked-tape scandal:  according to the Australian website What’s Playing?, the former Lethal Weapon star is in talks to head up a fifth installment to the classic buddy cop series.

Some may remember that Shane Black, the writer of the original, had penned a story back in 2008 that would’ve seen Riggs and Murtaugh reuniting for another adventure.  At the time, Gibson wouldn’t commit and so the project quickly collapsed.  Now that his career is seemingly on the rocks due to his ex’s release of tapes recording their private (and rather incendiary) discussions, it seems Mel may be looking for a quick career rejuvenation.  Let’s hope it happens this time.