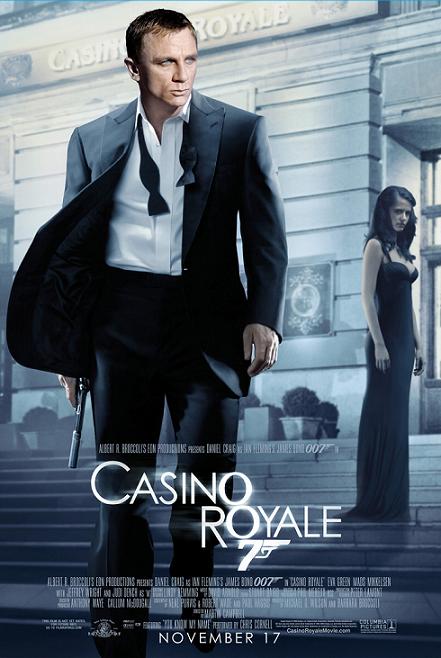 Research: 1
Heni Marville-Beau’s body is seen in a photo shot in the head by an assassin

Museum: 1
Bond stabs Alex Dimitrios with his own knife

Miami Airport: 4
Carlos breaks an airport worker’s neck
A plane takes off and the turbines cause a cop car to fly into the air and crash killing 2 cops
Carlos detonates his key fob bomb after Bond clipped it onto his belt accidentally blowing himself up (Shared)

Staircase Fight: 2
Bond kicks Obanno’s Bodyguard over a staircase railing causing him to fall to his death
Bond strangles Obanno to death with his arm