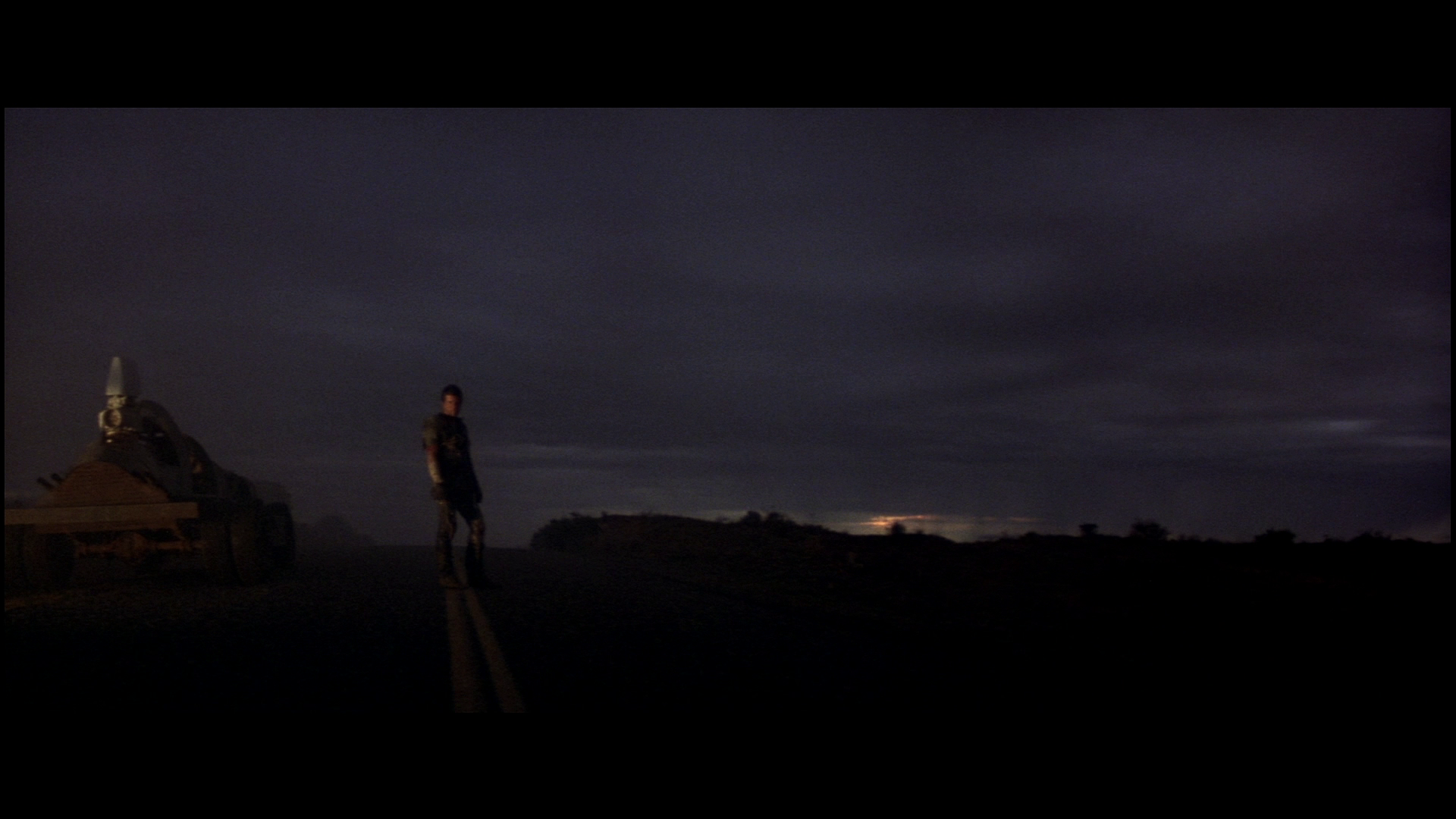 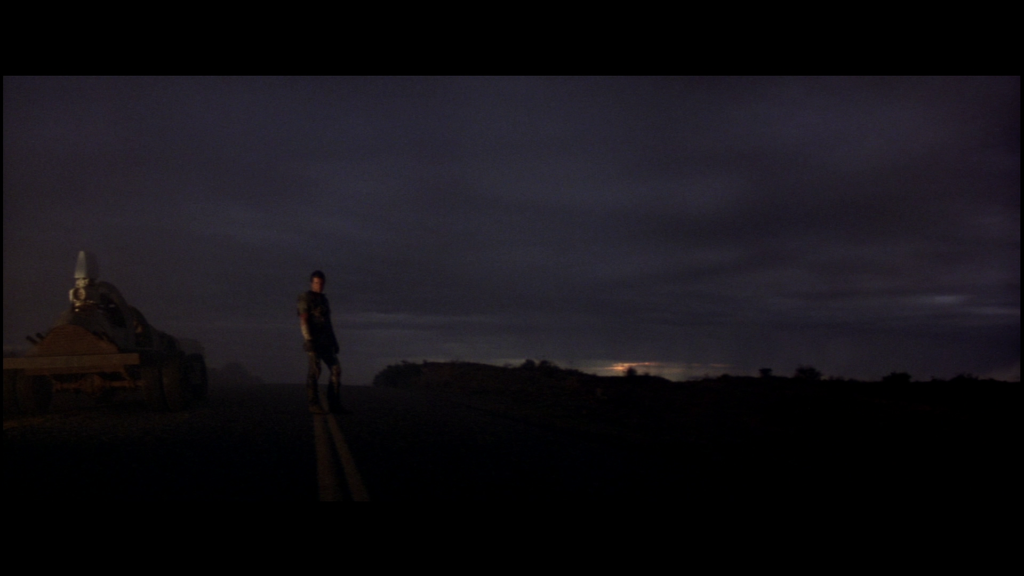 Well, it seems to be that time, folks.  This long road has resulted in yet again another fork.  And this time, I think it’s best to simply pack it up.

AllOuttaBubbleGum.com will be no more soon.  I am letting it go.

When I started this site, in early 2008, I wanted to create a kind of haven for fans of the Action genre come and share stats, stories, and movies in a greater community.  I wanted to make long-winded arguments on why such and such film was better than some other such and such film.  I wanted to show off killcounts and epic action movie moments.  And for a brief moment, I thought it was happening.

But the internet’s ability to flood a forum with bot and spam accounts effectively crippled our growing community, and my own lack of technical expertise lead to an end to that dream.  Somehow, though, we limped along.  For over a decade, we still lived.  Last year, I moved the site and finally lopped off what was left of the forums.

Some of you stayed.  I appreciate the interest and support.  But this site is… well, it’s just an old relic.  A monument to a failed idea.  At least, that’s what it’s become for me.  I’ll keep the new YouTube channel going.  But this site, and all of its content, has just become something of a burden for me.

So I am going to finally let it die.  Sometimes you have to let dreams do that.  Stay safe out there, folks.  It’s been real.