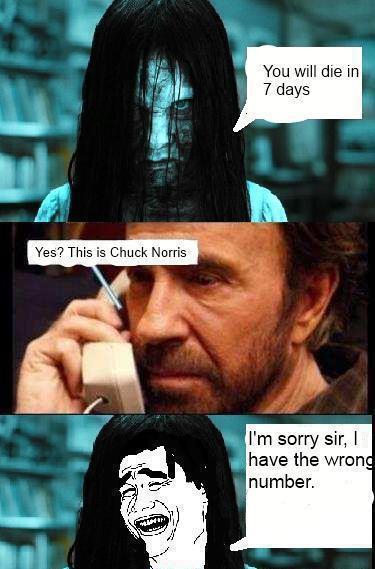 What better way to start than with a Rambo story? Sylvester Stallone, in a recent interview with MTV has described the process of Rambo 5 being made as a ‘volcanic eruption’. He went as far as implying the character will die. Head over to MTV for the whole interview.

Another interesting Sly project is in the works, in the form of an animated web series. Titled Soul Survivor, the series has yet to find an online home. (Hollywood Reporter)

According to the Daily Mail, it looks as if Fast Six has found its villain in the form of pop singer Rihanna. Take that with a huge grain of salt though. Another possible casting to take with a grain of salt is that of former Dr. Who David Tennant. Apparently Latino Review hack Justin Lin’s Skype account.

Someone ELSE we can throw in the mix for Fast Six is Luke Evans. Twitch Film reports the up and comer has been offered the role ear marked for Jason Statham. While the guy is a great actor, it remains to be seen, how well he’ll match up against The Rock and Vin Diesel (and Gina Carano).

Someone we can confirm for Fast Six is Michelle Rodriguez, Variety confirms that the actress has indeed signed on for both Fast Six and Machete Kills. She will film Machete Kills this month and then head to Europe in June to work on Fast Six.

Speaking of Machete Killing, another academy Award nominee joined the cast. Mexican actor Demian Bichir is joining the ranks. Potentially as the counterpart to Mel Gibson’s Luther Vorz. Hot on Bichir’s heels comes the casting of Amber Heard, as a sexy assassin and Sofia Vergara as a leather clad mistress who will be helping Machete. 6 to 12 right there. Thanks to Variety for all those news bits. 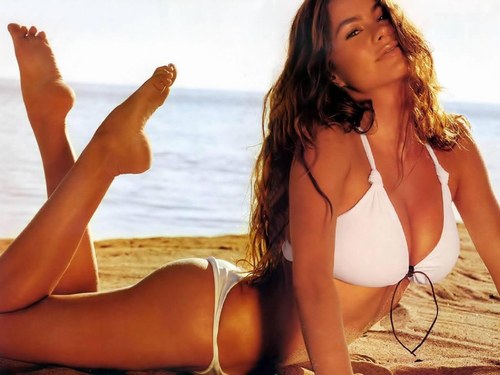 Slash Film have uncovered from new images from Rian Johnson’s upcomingLooper. Nothing too special. Emily Blunt carrying a shotgun and JGL with some cool backlighting. More Willis please! 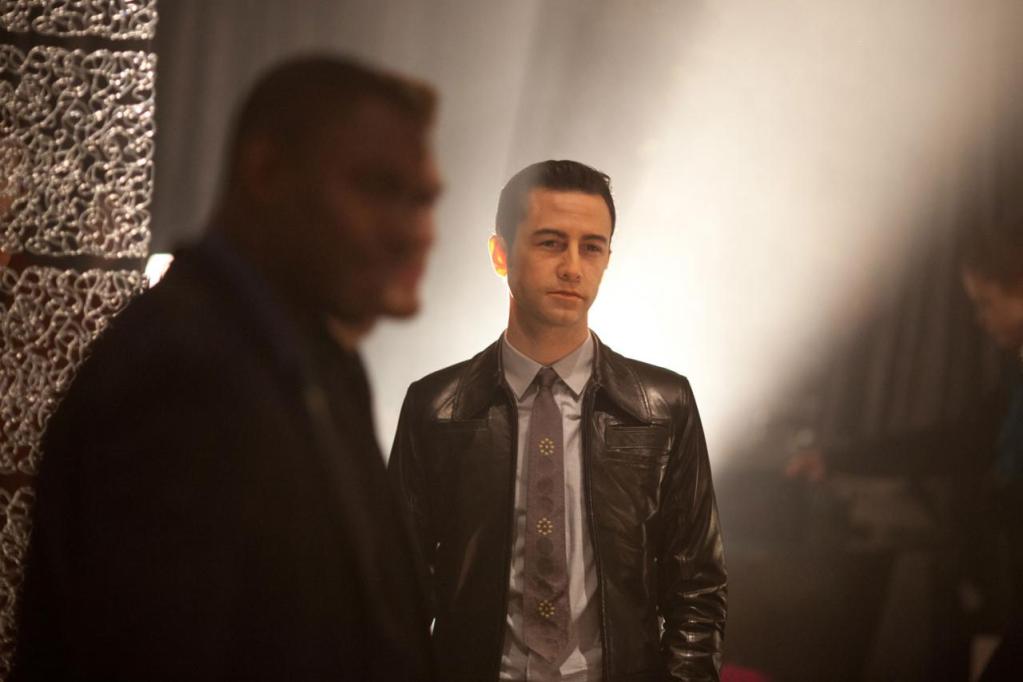 Vin Diesel’s aforementioned Facebook updates are here. Firstly it appears we’ll be seeing Riddick’s return in January of 2013 at the earliest, which will see it released in the same weeks as Arnold’s Last Stand and Jason Statham’s Parker. Looks like once again the January/February months will hold better action films than the toy commercials in the blockbuster summer season. Secondly, it appears that there are two more Riddick sequels in the works. One taking place in the Underverse and one on planet Furya. 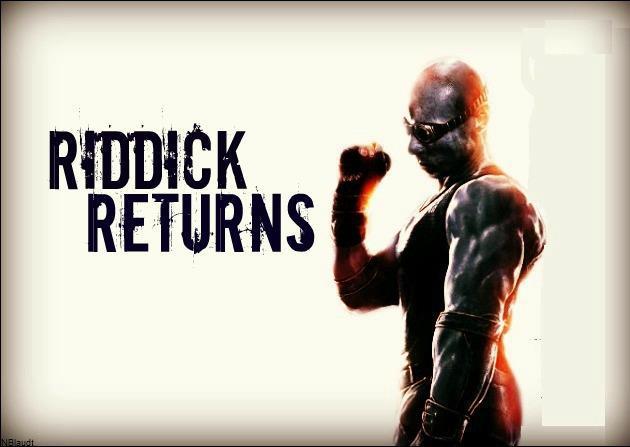 Pierce Brosnan and Owen Wilson are set to star in The Coup. A film about an American family caught in the middle a military coup overseas and their attempt to escape to safety. Owen Wilson will play the father, Pierce Brosnan is up for the role of the badass government operative helping them. Thanks to Arrow in the Head.

Gareth Evans, director of Merantau and The Raid, is circling his first big Hollywood project, Breaking the Bank. The delightfully bonkers sounding film centres on an MMA fighter, who masterminds the largest heist in English history. Better yet, it’s based on a true story. If history has taught us anything, much like his predecessors John Woo and Paul Verhoeven, Evans will probably make a handful of kickass Hollywood action classics, before losing his edge and making shit until he gets fed with the Hollywood system and goes back to Indonesia to make a kick ass historical war epic. Thanks to Deadline

In what should be surprise to no one, but should be highly disappointing to all, Antoine Fuqua’s Hunter Killer has been dropped from its December release date. (Slash Film)

JoBlo have their hands on some new G.I. Joe: Retaliation stills, showing off the Cobra Troopers. Unlike Looper they have the common courtesy to show more Willis! 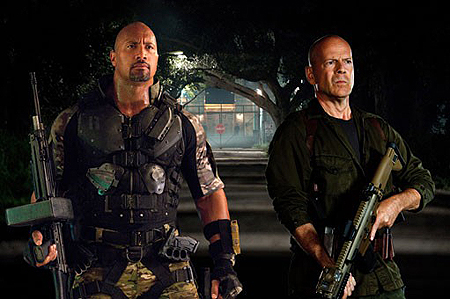 Finally, at the persistence of Terry Crews, please do yourself a favour and watch The Expendables 2 trailer. It is glorious.

That’s it for this week. I’ll be back…

Unless I get fired.